Dr. Gene C. Crume, Jr. was named Judson University’s sixth president in February 2013. Dr. Crume started his service at Judson in April 2013, and his formal installation as President was October 24, 2013.

Since arriving at Judson, Dr. Crume led the University through its first comprehensive strategic planning process. The Board of Trustees approved the plan, Shaping Our Future: The Strategic Plan for Judson University, 2014-2019, in February 2014. He has also helped secure $11.84 million in gifts from individual donors since arriving at Judson in support of the strategic plan. During his tenure, a half dozen new academic programs have been developed including RISE – Road to Independent Living, Spiritual Formation and Employment for differently abled students to obtain a college certificate. Judson has also launched men’s volleyball, football, and men’s and women’s bowling under Dr. Crume’s leadership.

Dr. Crume has served on the boards of several local and regional organizations. He is Vice Chair of the Federation of Independent Illinois Colleges and Universities, an advocacy organization that represents the public policy interests of Illinois’ non-profit colleges and universities. He is a board member for the Associated Colleges of Illinois, which supports liberal arts and sciences universities to help underserved students succeed in college and life. He is also a board member of the National Christian College Athletic Association. Within the Elgin community, Dr. Crume is a board member of the award winning Elgin Symphony Orchestra and has served on the board of the United Way of Elgin.

Dr. Crume spent a significant portion of his career at his alma mater, Western Kentucky University (WKU), where he served as the Executive Director of the WKU Alumni Association and taught as an adjunct instructor. His career also includes serving as Executive Vice President and Assistant Professor at Midland Lutheran College (now Midland University) and President of the Indiana State University Foundation.

Dr. Crume grew up in Owensboro, Kentucky, and earned his Bachelor of Arts degree in Public Relations and Master’s degree in Communications from Western Kentucky University. He went on to earn his Ph.D. in Education with a minor concentration in organizational leadership from the University of Virginia. Throughout his career he has served as an assistant professor or adjunct instructor for classes in business, public relations and communications at several institutions. He enjoys teaching one class each semester at Judson.

Dr. Crume is married to Cindy Smith Crume of Bowling Green, Kentucky, also a Western Kentucky University graduate. The Crumes’ daughter Allie and her husband Grant are educators in Atlanta, Georgia. Their son Gene III graduated from Judson in December of 2021 with a Bachelor’s Degree in Music Business and Entrepreneurship. He is currently enrolled in an Audio Engineering program with Judson partner Dark Horse Institute. He and his wife, former Judson student Mika Kleinkort, live in Franklin, Tennessee. 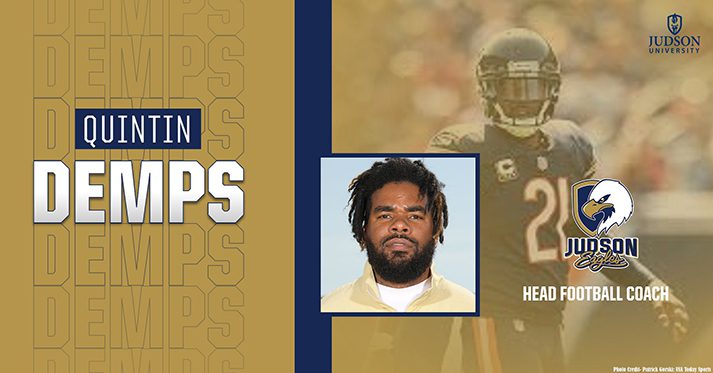 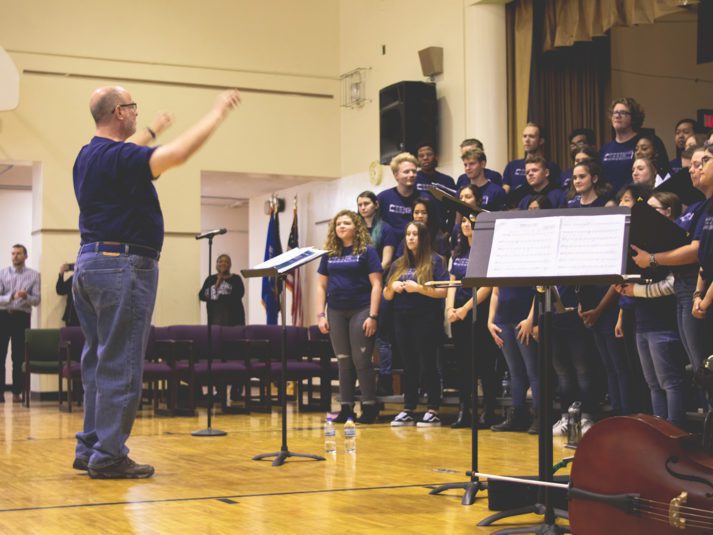 The Judson University Choir is preparing for a multi-stop tour in Illinois, and one stop in Iowa from January 26 through January 29. On the tour, the choir will sing at churches and some performance venues. This tour will feature a nearly 50-member choir, highlighting the strength of the Judson Choir as a critical outreach 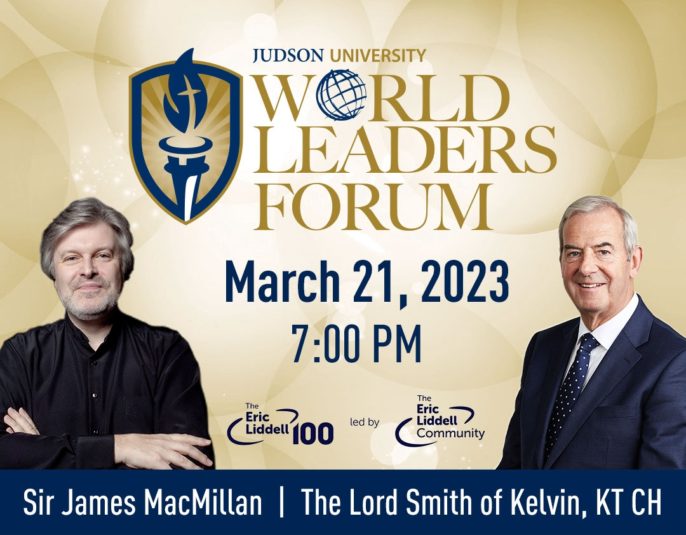 Judson University announced today that Sir James MacMillan and The Lord Smith of Kelvin, KT CH, Robert Haldane Smith, in partnership with The Eric Liddell Community, will share the stage for the 10th World Leaders Forum on March 21, 2023. This event is the North American Celebration of the 100th Anniversary of Eric Liddell winning the 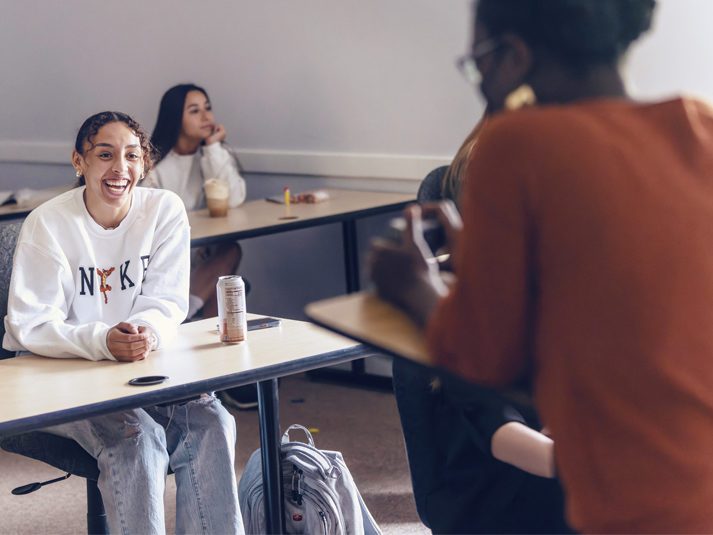 New and incoming students for the spring should attend Spring Welcome Day on Tuesday, January 10. This day is designed to welcome new students to the Judson family by introducing them to all that Judson offers. Our residence-life staff will help all new students move in, and JSO will host a welcome-back event! Attendance is 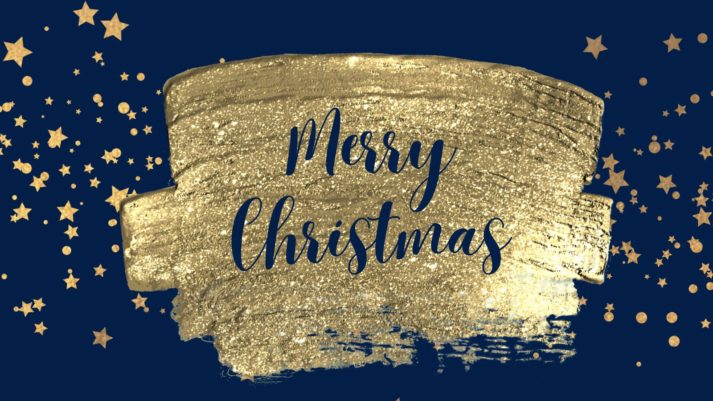 Have a Merry Christmas and Happy New Year

Judson University will be closed for Christmas Break, starting at the end of the business day, December 16 through January 1. The university will reopen for regular business hours on Monday, Jan. 2, 2023. Spring Welcome Day for students entering the spring semester will be on Tuesday, January 10. Returning residential students can move back

Keep Reading “Have a Merry Christmas and Happy New Year” 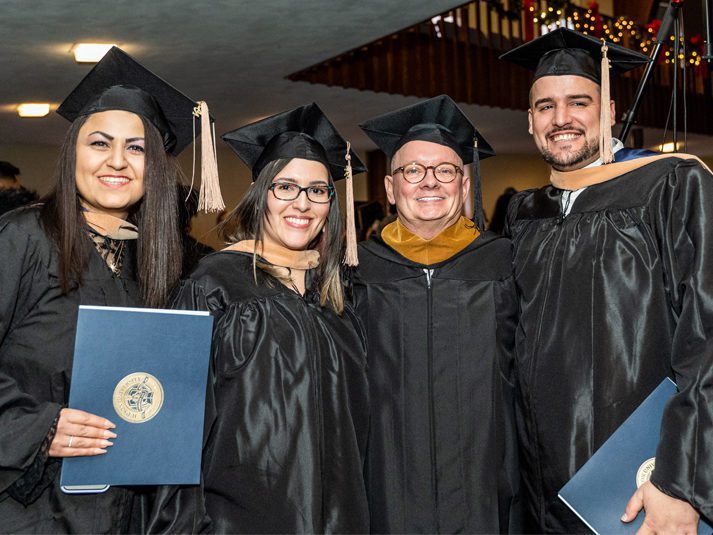 Judson University celebrated 117 students who graduated at Judson’s 88th commencement ceremonies held at 10 a.m. and 2 p.m. on Saturday, December 10, at Herrick Chapel on the Elgin campus. Dr. Adam C. Wright, president of Dallas Baptist University, gave the keynote address and congratulated the graduates on their achievements and encouraging attendees to take