Join Us for the 10th World Leaders Forum on March 21, 2023 with Sir James MacMillan and The Lord Smith of Kelvin, KT CH, Robert Haldane Smith, in partnership with The Eric Liddell Community, an Edinburgh care charity and community hub founded in 1980, in memory of the inspirational Olympic gold medalist, Eric Liddell. This event is the North American Celebration of the 100th Anniversary of Eric Liddell winning the gold medal in the 1924 Paris Olympics, which was the subject of the film “Chariots of Fire.” 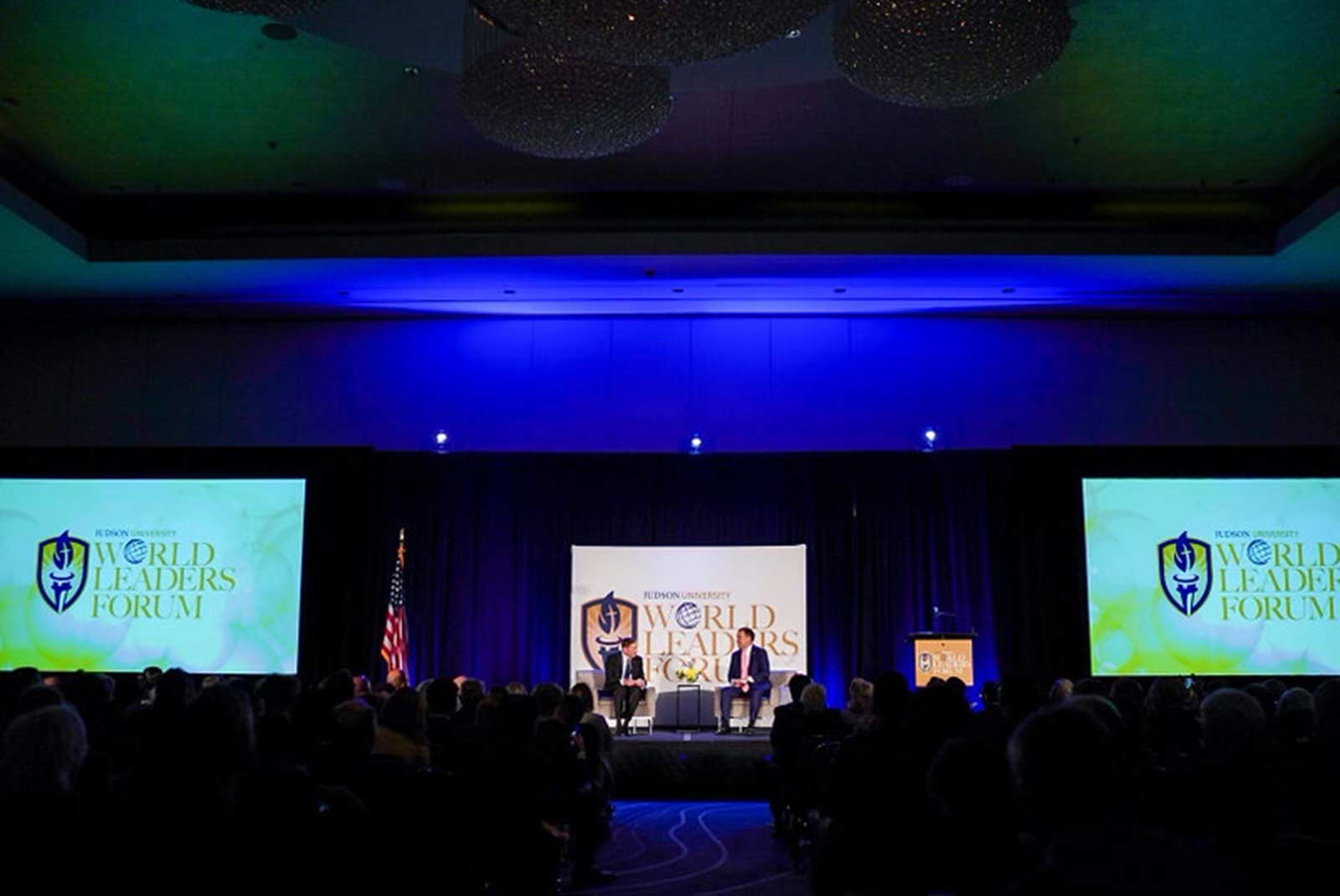 At the event, Sir James MacMillan and The Lord Smith of Kelvin, KT CH will each share a keynote address and engage in a question-and-answer session. This conversation will be facilitated by Gus Noble OBE, president of the Chicago Scots, which was founded to promote Scottish culture throughout Chicagoland in 1845 and is the oldest charity in Illinois. At the VIP event, guests will have a photo opportunity with both speakers. Additional special guests attending will be announced in the coming months.

Tickets Are On Sale Now!

Sir James MacMillan is one of today’s most successful composers and performs internationally as a conductor. MacMillan first became internationally recognized after the extraordinary success of The Confession of Isobel Gowdie at the BBC Proms in 1990. His major works include percussion concerto Veni, Veni, Emmanuel, which has received close to 500 performances, a cello concerto for Mstislav Rostropovich and five symphonies. Recent major works include his Percussion Concerto No.2 for Colin Currie and his Symphony No.5, written for The Sixteen, which was premiered at the Edinburgh International Festival.

One of the United Kingdom’s most experienced chairs, Lord Smith has led organizations in the private, public and voluntary sectors. He was the Chair of SSE until July 2015. In 2014, he chaired the Organizing Committee for Glasgow 2014 (Commonwealth Games) and the Smith Commission on further powers for the Scottish Parliament. A chartered accountant by profession and former President of the Institute of Chartered Accountants of Scotland, Lord Smith was knighted in 1999, appointed to the House of Lords as an independent cross-bench peer in 2008, appointed Knight of the Thistle in 2013, and awarded the Companion of Honour in 2016. He is currently chair of IMI plc, British Business Bank, Forth Ports Ltd. and the Commonwealth Games Federation Partnership. Additionally, he is Chancellor of the University of Strathclyde.

About the Event Organizer

Located in Elgin, Illinois, since 1963, Judson University offers a Christian, liberal arts and sciences education through its Bachelor of Arts degrees for more than 60 majors, minors, graduate programs, and online, as well as certification and accelerated adult degree programs. For more information, visit www.JudsonU.edu.

The Eric Liddell Community is an Edinburgh care charity and community hub founded in 1980, in memory of the inspirational Olympic gold medalist, Eric Liddell, whose win in the 1924 Paris Olympics was the subject of the film “Chariots of Fire.” The Mission of The Eric Liddell Community is to bring people together in their local communities to enhance health and wellbeing and have a positive impact on their lives. For more information, visit www.ericliddell.org.

43rd President of
the United States

Former President of
the Soviet Union

Former Speaker
of the House

About the World Leaders Forum

Learn more about the purpose of the World Leaders Forum, the Judson’s Roeser Scholar Program, and the WLF Board.

Hear from students and WLF board members about their experiences and the impacts made through the World Leaders Forum.

A variety of options are available for companies and organizations interested in sponsoring and attending the World Leaders Forum.

Join Us for the World Leaders Forum

Tickets Are On Sale Now!

Thank You to Our 2021 Sponsors 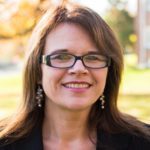